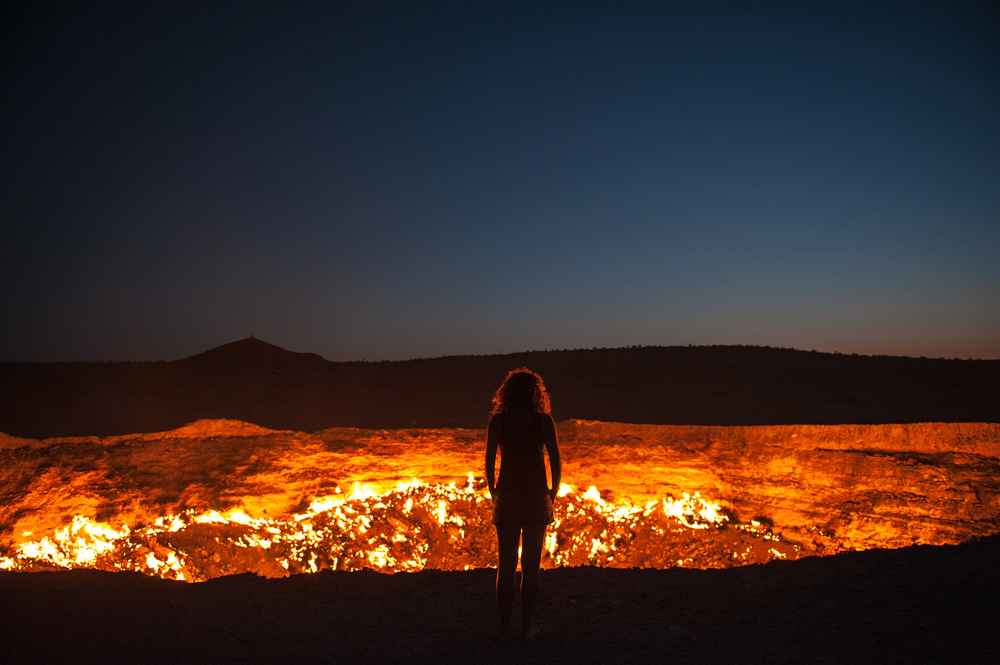 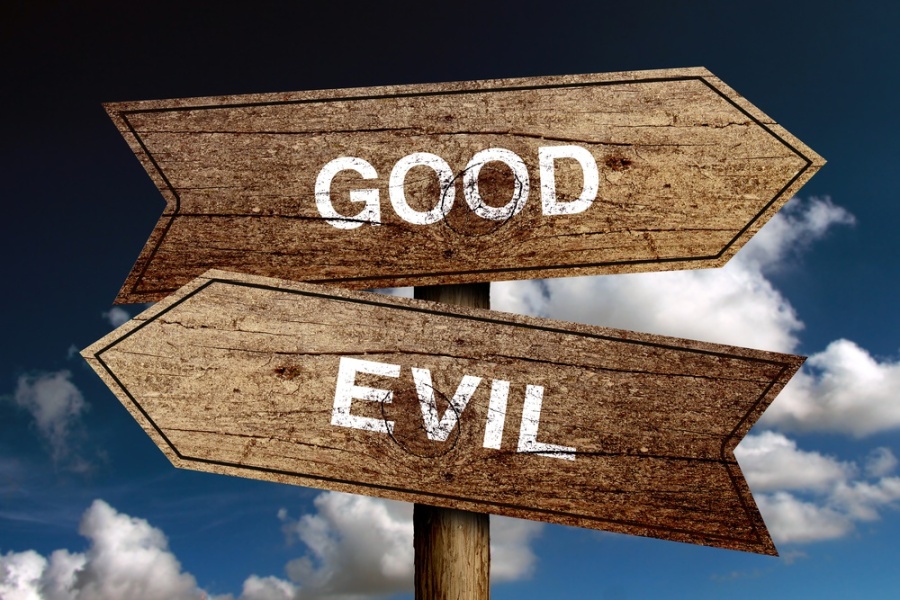 The Bible is clear that God is holy, righteous, just, and sovereign. It is obvious from these descriptions and so many more that God doesn’t like evil and has the ability to end it. So why does God allow evil? Why can’t God just remove the evil so everyone can go to heaven?

When we look at it, God could change everyone’s personality so that they cannot sin. This would also mean that we would not have a free will. We would not be able to choose right or wrong because we would be “programmed” to only do right. Had God chosen to do this, there would be no meaningful relationships between Him and His creation

Instead, God made Adam and Eve innocent but with the ability to choose good or evil. Because of this, they could respond to His love and trust Him or choose to disobey. They chose to disobey.

We live in a real world where we can choose our actions but not their consequences, their sin affected those who came after them (us). Similarly, our decisions to sin have an impact on us and those around us and those who will come after us. God allows evil so that we can freely seek him.

Another choice God could make would be for him to judge and remove those who choose to commit evil acts. The problem with this possibility is that there would be no one left, for God would have to remove us all. We all sin and commit evil acts. Romans 3:23 – For all have sinned and fall short of the glory of God.

While some people do more sin, where would God draw the line?

Ultimately, all evil causes harm to others. Instead of these options, God has chosen to create a “real” world in which real choices have real consequences.
Any other choice removes man’s freewill and turns us into robots before God.