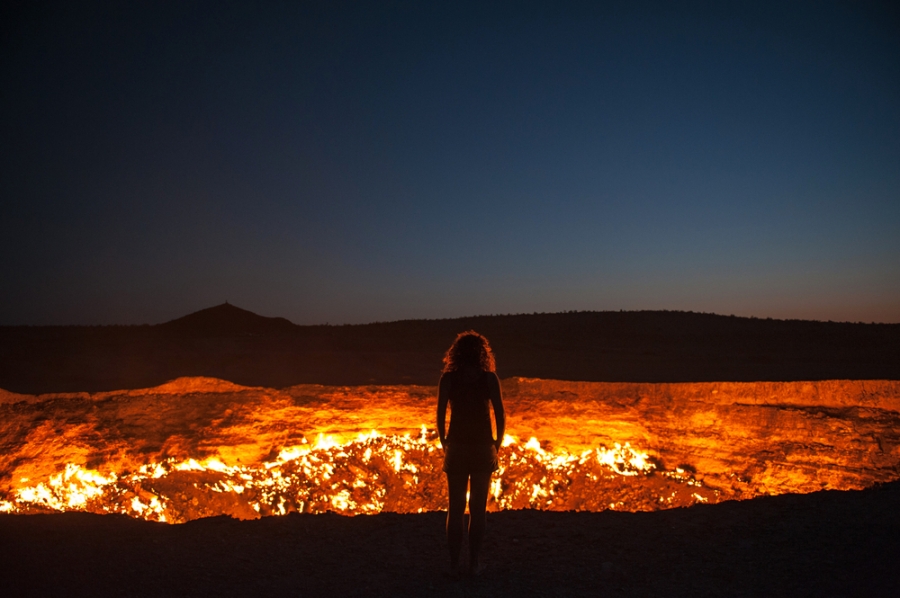 Okay, well, maybe not everything. But here is a detailed listing of the terms used for “hell” in the Bible. Some are harder to grasp than others, but the concept remains the same. It’s the bad place.

Words used in the Bible for the afterlife have changed over time – as have their meanings. None of this diminishes the accuracy of the Bible, it just requires diligence when you study the concept.

Five different words for the idea of “hell” if you count all the ones in the Hebrew, Greek, and English languages. They are: Sheol, Hades, Gehenna, Tartarus, and Hell.

Sheol – an Old Testament concept referring to the abode of the dead. Conscious souls face a shadowy existence in this land of oblivion.

Around 150 B.C., there were so many Jews living throughout the world at that time that did not speak Hebrew that a Greek version of the Old Testament was written the Septuagint. In it, the word Hades replaced Sheol. They are essentially the same place.

The inter-testamental period (between the end of the book of Malachi – 400 BC – to Jesus birth in the year 0) also brought changes. Before this time, not much changed. Sheol/Hades was just a place where souls waited until judgment.

After the last book of the Old Testament was written concepts began to change and many “historical” books were written. Books such as IV Ezra, I Enoch, and the Book of the Jubilees offered nuances to the concepts of “hell.” And, interestingly, separated the wicked dead from the just and righteous dead.

Sheol/Hades became a place of annihilation and punishment for some. Also during this intertestamental time came the word Gehenna.

Gehenna is Hebrew for “the Valley of Hinnom.” This was a valley south of Jerusalem where many sacrificed their offerings and children in the worship of Molech.

Gehenna came to mean a final place of punishment. The word eventually wound its way into the Greek New Testament. This valley of Hinnom is often thought of by many theologians to be a burning refuse dump in the first century. They say it was a representation of the earthly “hell” each person goes through, thus negating the actual “hell” that is described in the Bible.

But there is no archaeological evidence that this area was ever a refuse dump and the idea didn’t occur until over 200 years after Jesus was resurrected.

The Hebrew word Gehenna represents a state of fire and judgment and also a place of final judgment. Just as Sheol became Hades in the inter-testamental period, so did Gehenna, Hades and Tartarus become interchangeable.

Tartarus is only found in II Peter 2:4 and it also means “hell.” This was thought by Greeks to be a subterranean place lower than Hades where divine punishment was meted out.

To finish with the words for “hell” is the word “hell” itself. “Hell” is not a derivative of Hebrew or Greek and essentially comes from the Old English, making its first appearance around 725 A.D. in Europe.

No matter how the words are used or how they changed, “hell” is a place to be feared.

Believe that Christ was raised from the dead and confess that He is Lord, then this is not an issue you will need to worry about.